Are All white people racist?

I just read an interesting article on Slate,  with the thesis that “Yes,  ALL White people are racist”.    I thought it interesting enough to discuss the article a bit…

Here is the article 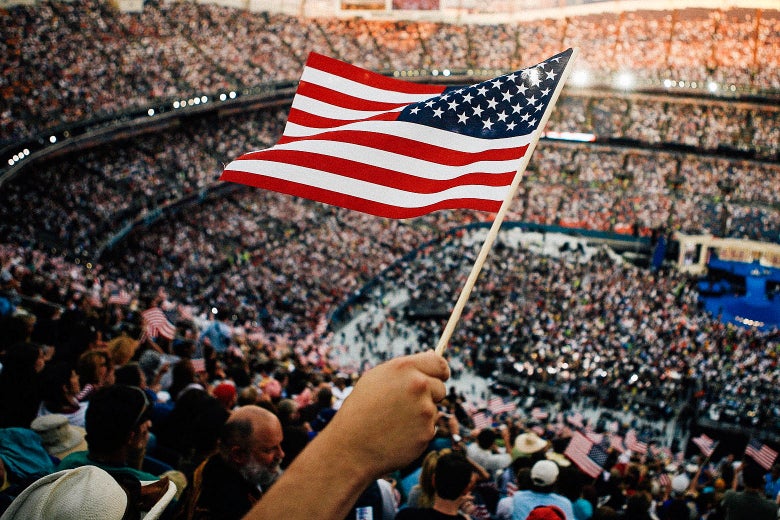 While this article is not totally without merit, it seems pretty shaky to me. Here is why.

1) I checked the PRRI website, and, as of yet, have not found the study the author is referencing. The closest I could approach it is this poll and analysis:  Which comes to some rather different conclusions.

2) the article, as presented, reminds me of the old aphorism “There are none so fanatical as a reformed sinner”. Assuming that the study he references exists, then, he has lept from “about half” to “ALL white people” are racist and privileged. This is one of the quickest ways to lose a rational debate that I know of!

I did search out this analysis that still does not support his thesis…but looks at how prejudice affected Pres. Obama’s election

I am not saying that humans do not harbor prejudice. That is as old as the hills in the psyche of humans. I wrote an essay about the concept of “The Other” here and have some additional essays dealing with this  in the Blog too.

I am reminded of the story from the 70s, of the assistant director of the Simon Wiesenthal Foundation. In an interview, he said he used to be heavily into the White Supremacy movement…Skin Head, Combat Boots….violently racist attitudes…the whole package. Then, one day, at a pause in the activities at a Supremacist rally, as the chants calling for killing people of color, or shipping them back to Africa died down, he had a disconcerting thought. What would they do if they got their way, and America was Lily White? He looked at his buddy, and asked the question…and said “What do we do then?” His buddy, with the fire of racism and hate still a bonfire behind his eyes, said “Don’t worry about it…there is always someone to hate!”

The young man looked around, and realized that he was one of the few dark haired people in the rally…and the revelation came to him…”It could be ME that is the next target!”

In fairly short order he had severed ties with the White Supremacist groups, and had moved on to join the Nazi hunters at the Foundation.

He made a point in this interview that changed my view of reality, too…and is with me today. He said…”We ALL have prejudice in our heart. The important thing is to understand this, and not let it control our actions.”

God help us all!

This entry was posted in Ethics, Humanity, Nuttiness, Politics, Ruminations and tagged hate speech, Nazis, The Other, White Supremacy. Bookmark the permalink.